What is a truck’s Blackbox and how it can help your case?

You surely have heard about how black boxes can help officials recreate the final moments before a plane accident right? When a plane crashes, recovering the black box the priorities to learn about its final moments. But, did you know you can do the same with trucks after an accident?

It might not be common knowledge, yet most trucks fabricated after 1997 have black boxes integrated into them, the data they collect will be able to help you and your lawyer strengthen your personal injury claim because of a truck accident.

Because of the worrying quantities of manipulation from truck companies, the National Highway Traffic Safety Administration (NHTSA) made the rule that large commercial vehicles such as trucks and tankers should have a Blackbox to record driver and vehicle data for review in case of an accident.

What is a truck’s black box?

Officially known as Electronic Data Recorders (EDR) or Electronic Control Modules (ECM), they record key data from the vehicle not only in case of an accident but for the better monitoring of the truck driver and the trucking company.

Some black boxes trigger the recording when an accident happens and they log just key data from seconds before the crash. While others make recordings of all data instances from the moment the driver starts the vehicle to the moment, they turn it off. The former are the most common types of black boxes as they record the critical moments before the truck accident.

What is recorded in the truck’s black box?

As per the definition of the NHTSA, black boxes, known as EDRs are devices that record technical information about the vehicle, driver, and passengers before, during, or after the crash. EDRs may record data such as:

While this data might be difficult to interpret for a layman, it is critical for your truck accident attorney so they can create a timeline of the case and help you held the irresponsible truck driver liable for your damages. 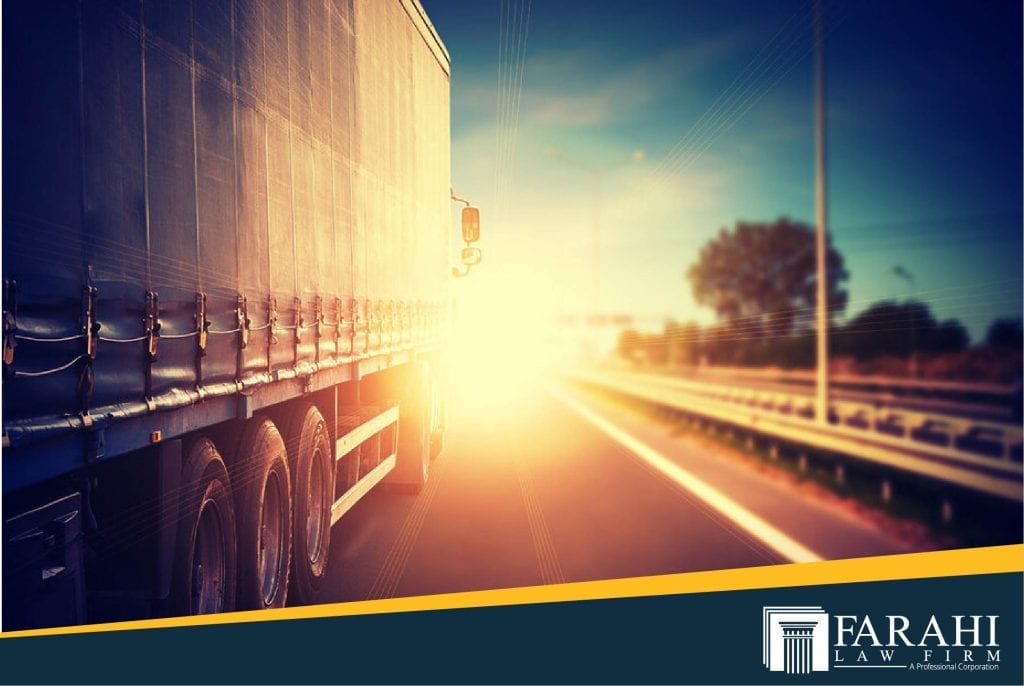 Information from the black box can be downloaded and interpreted by specialists in the event of an accident or fleet management purposes from trucking companies.  in most commercial trucks, we can download data such as:

Like in-car computers, it can also be logged if seat belts were used and if airbags are deployed. Also, commercial vehicles include a global position system (GPS) which is used for this data to be transferred constantly to the truck’s home base.

Why is the black box data important for your truck accident claim?

Data recorded in the black box of a truck can be used as admissible evidence in court. It will be used by your personal injury attorney in establishing:

It is imperative for you and your personal injury attorney to get ahold of the truck’s black box data as quickly as possible. It is common for trucking companies to tamper with the black boxes to protect their business and deny the liability of their drivers. Not to mention lowering your compensation.

As you can see, the black box is an important element in your truck accident claim, because it is based on pure science and verifiable data, it cannot be tampered with if you and your legal team act quickly to secure what is recorded in it.

It is known that trucks are some of the most dangerous vehicles on the road, but with the data from the black box at hand, you will have verifiable proof that you weren’t at fault and were the victim of negligent conduct from a truck driver. By analyzing the black box your personal injury attorney will be able to hold those really at fault responsible for their negligence.

Injured in a Truck Accident? Call us today!

Farahi Law Firm is made up of an expert team of lawyers, medical professionals, and case managers. When we get a client that was injured in a truck accident, we’ll hunt down the culprits and preserve as much evidence as possible to win for you the maximum compensation available. Truck’s black boxes are no exemption to this. We assure you that we will move quickly to strengthen your claim and hold the ones responsible for your injuries and property damage accountable.

You don’t have to worry about costs, we work under a no win – no fee basis, meaning you don’t have to pay us anything until we win your case. It is that easy! If you or a loved one were injured in a truck accident call us at (844) – 824 2955 for a free review of your case, we are available 24 hours a day, 7 days of the week.