Can you be held liable if your teen driver causes an accident?

When we let our teens drive there’s always the concern about their safety. According to the Centers for Decease and Control and Prevention (CDC) teens between 16 and 19 are in the age range most prone to get in an accident. In 2018 alone, wrongful death due to injuries in a car accident was the leading cause for death in teens under the age of 20.

But, whenever a teen gets in an accident, you might ask yourself if you could also be held liable for it as the parent or guardian of the minor even if you weren’t the one driving. The answer is yes, depending on the situation of the accident of course, and the state where the accident took place.

There are some legal theories and factors we have to consider in the unfortunate event that one of our teen sons or daughters takes part in an accident.

Whenever we talk about the fault in a vehicular accident, the most common concept used by the police, insurance companies, and legal advisors is that of negligence. The theory of negligence states that the individual has a duty and responsibility to drive safely. If a driver fails on that duty and another person gets injured, the driver that caused the accident can be held liable for the damage.

There are some situations where the parents could also be held liable for the damages that their teen’s car accident. While the way parental liability is determined depends on the particular circumstances of the accident as well as the state where it happened, there are three ways parental liability is created. 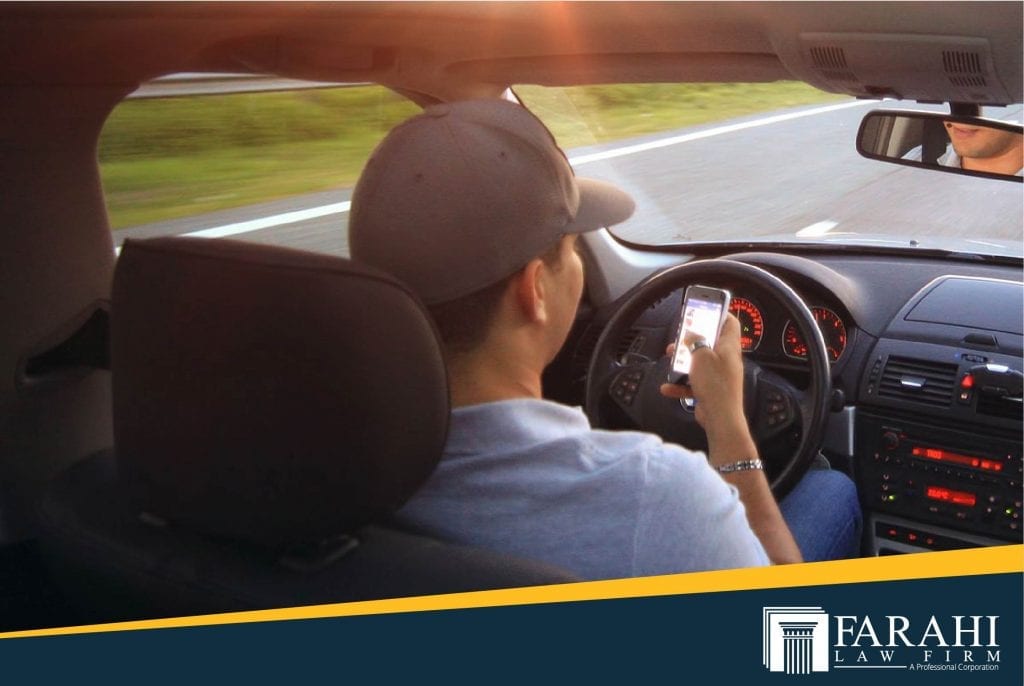 In this legal theory, if the parent knew or should have known that the teen driver was a danger to others and himself on the road, they can be held liable for an accident.

This could happen if, for example, your son has just gotten his driver’s license a year or so ago. He has been in four accidents since he got his license and has been ticked twice for speeding and reckless driving. You agree to let him borrow the family car for a road trip with his high school friends.

Suppose that your son caused an accident at an intersection, because of his previous history of accidents and ticketing, you can be potentially held liable for any damages resulting from the accident under the negligent entrustment theory.

This legal theory states that the parents (the principal) can be held liable for any damages caused by their teen driver (the agent) if said agent is acting under the direction and authority of the principal. Depending on the jurisdiction, this theory can be called “family use” or “family purpose”.

To exemplify this, we can use a scenario where you, as a parent, ask your daughter to make a quick run to the grocery store to get some groceries for a barbeque you are planning on the weekend. You can be held responsible if your daughter decides to go around their neighborhood to pick up a friend instead of going directly to the store and gets in an accident.

There are a few states like California and Florida, that require the parents of a new teen driver to assume their child’s liability if their kid is responsible for causing a car accident. Normally the parents will agree to this when they sign their children’s driver’s license application.

Considerations and exceptions regarding parental liability

While the previously mentioned legal theories might seem that no matter the circumstance, you will be held liable as a parent if your children cause a car accident, there are some factors to consider regarding parental liability in vehicular accidents.

The only exception to the parental liability rule both from a legal and insurance perspective is if the teen driver didn’t incur negligent behavior but in a criminal one. All insurance policies will exclude coverage for criminal acts of the insured party. The same exemption would apply regarding legal matters of the accident, if the teen behaved criminally and caused an accident, parents won’t be held liable in court for their child’s behavior.

Farahi Law Firm, APC is here for you

Having your teen driver get into an accident can be stressful for you as a parent, but even though the other party might want to blame you for it and take advantage of your child’s inexperience on the road, your friends at Farahi Law Firm, APC are here to help you get the justice your child deserves.

We will not let you nor your child be held responsible for an act you didn’t commit, and we’ll fight hard for you to get the maximum compensation possible for all the troubles a negligent act by others gives you. The best part is that you don’t need to pay us a cent! No fees until we win! If your teen driver has gotten in an accident don’t hesitate to call us for a free consultation at (844) 824 – 2955.