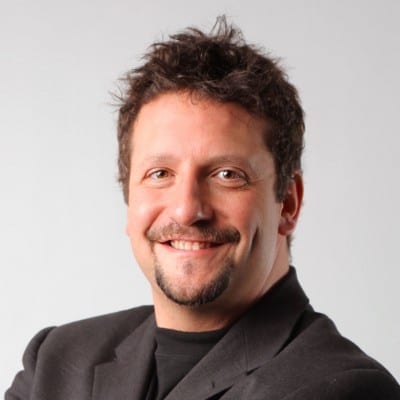 Mr. Raymond Collins was born and raised in Massachusetts.  He graduated from Boston College with a BA in History in 1993.  He graduated from Harvard Law School with his JD in 1996.  He spent his first two years of law practice as an associate in the Litigation Department at Duane Morris in Philadelphia, PA.  When he and his wife decided to start raising a family, they moved to Los Angeles in 1998.  After working at Thelen Reid and Priest LLP until 2003, Mr. Collins decided to move to a smaller firm in order to balance his career with his family obligations.  He spent the next eight years working at Johnson & Tekosky, LLP/Johnson & Higgin, LLP in Los Angeles and AFRCT, LLP in Pasadena, CA.  In 2011, Mr. Collins started his own firm which he operated until joining Farahi Law Firm as Of Counsel in August 2015.

Mr. Collins has spent most of his career as a litigator although he does have transactional and corporate experience.  He is experienced in all aspects of litigation from pre-trial litigation, to drafting of complaints, conducting discovery, preparing cases for trial and trying cases before juries.  He also has vast arbitration and mediation experience.